You are here: Home / Archives for Windows 7

To some, change is anything but fun. However, there are many security advantages to moving on to Windows 10.

Here is a great article from CNet.com with everything you need to know about Windows 7 support. If you need help with a system migration (or 10), please don’t hesitate to reach out.

Just like Microsoft ended support for XP back in 2014, Windows 7 support is ending in January. If you are currently using any Windows 7 workstations at your business, it’s time to budget for an upgrade.

The good news is that this Windows 7 end of life countdown doesn’t necessarily mean you will need entirely new systems. In many cases, upgrades can be made to extend system life cycle. 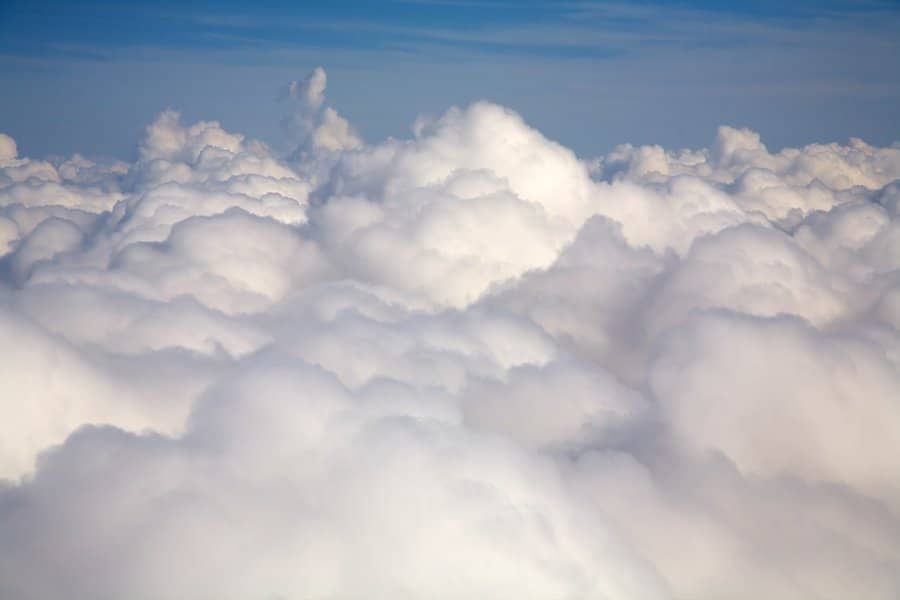 Support for Windows 7 is nearing the end, and for PC users that have been around awhile, end-of-support churns up some bad memories. Forcing users to move from the stable and familiar experience of Windows XP and onto the mess that was Windows Vista has forever left a bad taste in our mouths. No one likes being forced to change.

Apple got it right the first time. One operating system with regular upgrades. And the operating system is free. However, the price of Macs is much higher than that of PCs, as we all know, giving Microsoft some room to charge for a Windows 10 license. The current version of Windows 10 Home sells on their site for $139.

It would be wonderful if Microsoft was offering a windows 7 end of life free upgrade. As far as operating system lifecycles go, Bill has finally decided to follow suit with Apple. Regular, monthly updates will be released to fill security loopholes and add/remove features. Some of these updates are minor ones, others are major updates that take time away from your employees if not managed correctly.

As you have probably surmised, the bad news is that Windows 7 end-of-support is fast approaching. In order to keep your business network and precious data secure, it is essential to migrate your Windows 7 systems to Windows 10. However, there is a light at the end of the tunnel. You won’t have to do it again in 7-10 years.

And there’s more good news. Microsoft actually learned from the Vista experience. The jump from Windows 7 to Windows 10 requires little to no outside IT support to assist users while they get their feet wet.

Truthfully, the main change is the look of the start menu and tiles. The only real difference between the two is the integration of the Microsoft Store– again, following in Apple’s foot heels. Once you get used to the new look, you hardly notice the change.

Managing these patches across a large number of systems doesn’t have to be difficult. Sentry Update makes patch management simple. Learn how here.

Upgrading from XP almost always meant purchasing an entire new system for all my clients. However, it’s quite possible to run Windows 10 on many Windows 7 systems as is or with simply a RAM upgrade. Although Microsoft claims the 64-bit version of Windows 10 only requires 2 gigs of RAM, we beg to differ. You don’t want to tackle 10 with anything less than 4 gigs unless you like watching and waiting.

If the system is being used for anything more than email, internet browsing and Microsoft Office, such as third-party software or QuickBooks, we highly recommend spending the money on 8 gigs of RAM– it shouldn’t cost more than about $70.

With Windows 7 support ending, it’s time for an upgrade. Employee efficiency depends partly on how your workstations are running. To get the best performance out of any system– especially an older one– always upgrade the hard drive to a solid state drive. When it’s time to upgrade the system, the solid state drive can be moved over to the new workstation, so it really makes sense to upgrade sooner than later.

One thing we’ve learned as computer repair and IT technicians is that faster computers make happier clients.

Disable Aero: The Aero UI (user interface) is a resource hog that brings some bling to the screen for user appeal– window transparency, gradients, neat-looking ‘Win-tab’ application toggle, and so on.  This tip can really make a difference: